It's not often you find yourself speaking to a delusional man-child stuck in the past, making somethings out of nothings and making unsubstantiated claims. However, if you're lucky enough to get a chance to go on such an adventure, boy is it a treat to document and share with the other autists. Below you will find some screenshots from an encounter I had with someone who clings on to something he did and was a part of 15 years ago and how it has shaped him into the retard he is today.

The one thing I'll say: How can someone grief/rage people in video games for 15 years and still fall victim to such an easily detectable bait? It's hard to make a fool out of someone, but he was nice enough to do it for me (the blogging faggot).

FYI: The delusion of this sperg can be seen in 3 screenshots alone. A simple comment about a computer science degree being useless turned into him describing how much more money he has, but it's the other party flexing. Someone's angry, and projecting their insecurities at the same time. What a faggot.

Most companies in Silicon Valley followed the trend of IBM and other tech giants when it comes to hiring applications without four-year degrees. They hire based on skills, and not their educational background. In all fairness, they probably didn't do that in 2004, where this retard is still living. Mentally at least.

In all fairness, the cheats in 2004 were pretty cool, but there comes a time when you need to let go of the past and stop assuming people want to be friends with you. As little as people know about you now, they'll only know about you less and less. You could've been on optimum TV for all I care, they still wouldn't know who you are now. Same goes for me, but at least I've come to that realization. It's hard for a retard though, so I'm helping you out.

If you can't let go of the 'golden years', you're definitely retarded. 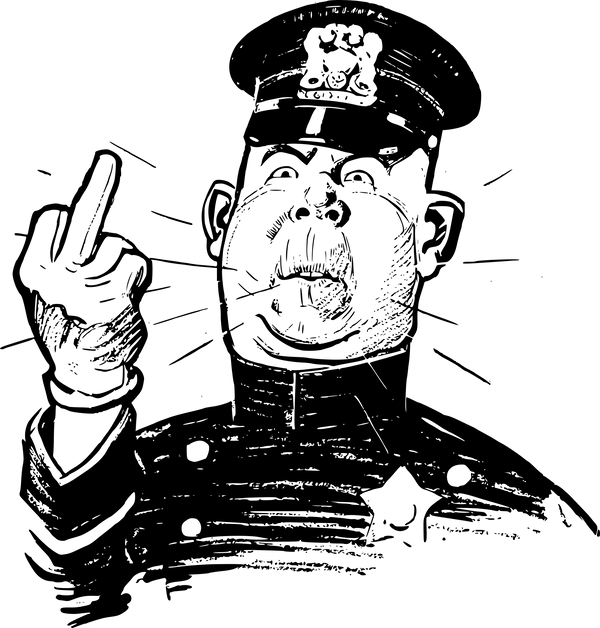 As some may already know, EY.MD is something I do in my free time for no specific reason. I've thought long and hard (not really but it sounds good) to figure out why I continue to bother with all of this and I wasn't able to find a concrete answer.

George Milnes is a youth currently residing in the United Kingdom who has severe mental problems as well as a fetish for hairy Muslim men.

EY.MD Blog
—
How the allegedly mighty have fallen
Share this